I created Art Thoughts AU in 2008 as an educational resource and record of Abstract art in Australia. At the time I was nearing the completion of my PhD.

Later during 2013-5 I project managed the national touring abstraction exhibition Direction Now. So it gives me great pleasure to host and co curate the Melbourne satellite of the 6th Biennale of Non Objective Art with Louise Blyton.

‘Terri Brooks has held over twenty five solo exhibitions and has participated in shows in public, university, commercial and artist runs spaces including art fairs nationally and in the United States, United Kingdom, The Netherlands, Italy, Germany, China, New Zealand, Poland and Greece.

Brooks is currently represented by Flinders Lane Gallery and Linton and Kay Galleries in Australia and Richeldis Fine Art in the United Kingdom.’ 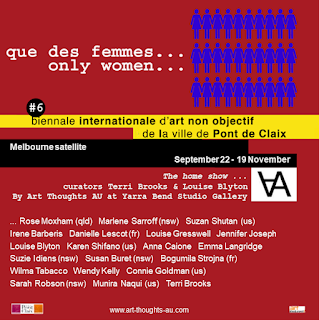 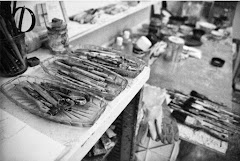 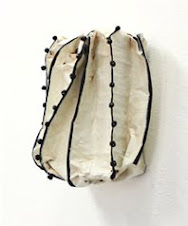 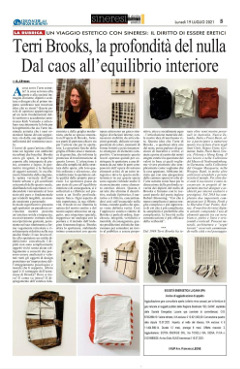 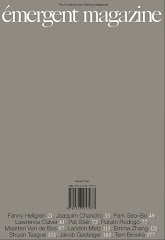 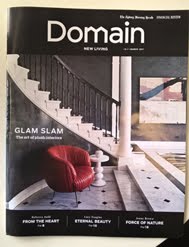 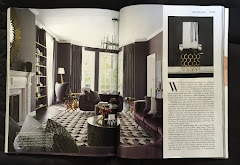 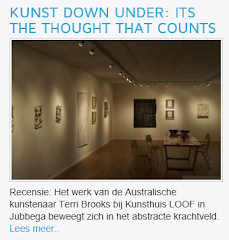 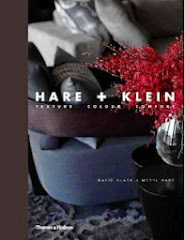 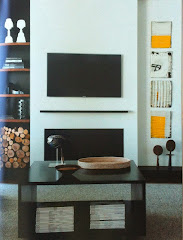 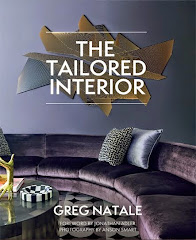 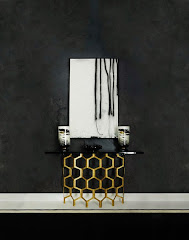 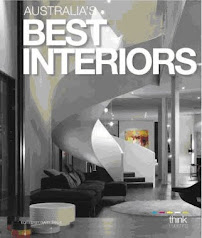 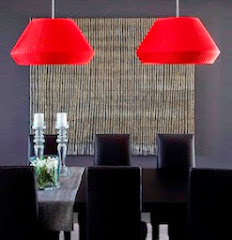 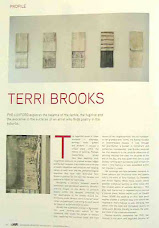 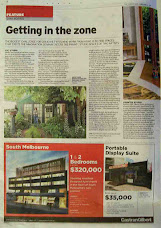 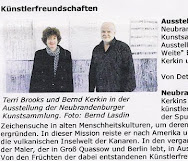 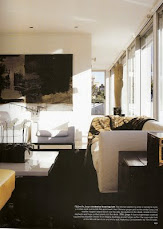